In today's session of #quarantinethrowbacks, we are taking a leaf out of Anushka Sharma's style file. Seen here is the actor in this stunning anarkali set by the famous designer duo, Abu Jani and Sandeep Khosla, at Riteish and Genelia Deshmukh's wedding reception back in 2012. 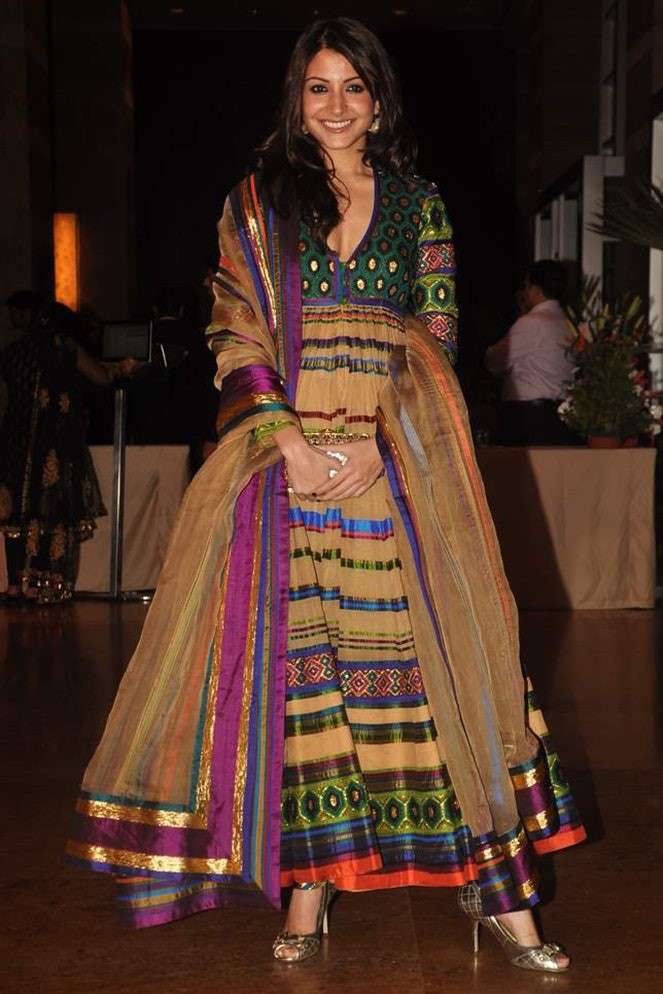 A trip down the memory lane will remind you that before Anushka made minimalism a mainstay in her wardrobe, colourful and more-is-more outfits were her signature style. Should we blame Band Baaja Baraat for it? You may think that it's the traffic-stopping use of colours that has made this outfit a part of our glorious list, while, in fact, it is actually the plunging neckline which the actor is seen sporting - and quite confidently, too - back in 2012 when it wasn't even a part of every designer's repertoire, that makes it our favourite. Anushka being a trend-setter in a lot of ways, was one of the first ones who dared to go deep. And with an enviable body like that, we don't blame her for trying to ride the crest of this wave either.

There is, however, some simplicity in her perfectly-tousled hair and the simple golden heels which offset the otherwise kaleidoscopic outfit. 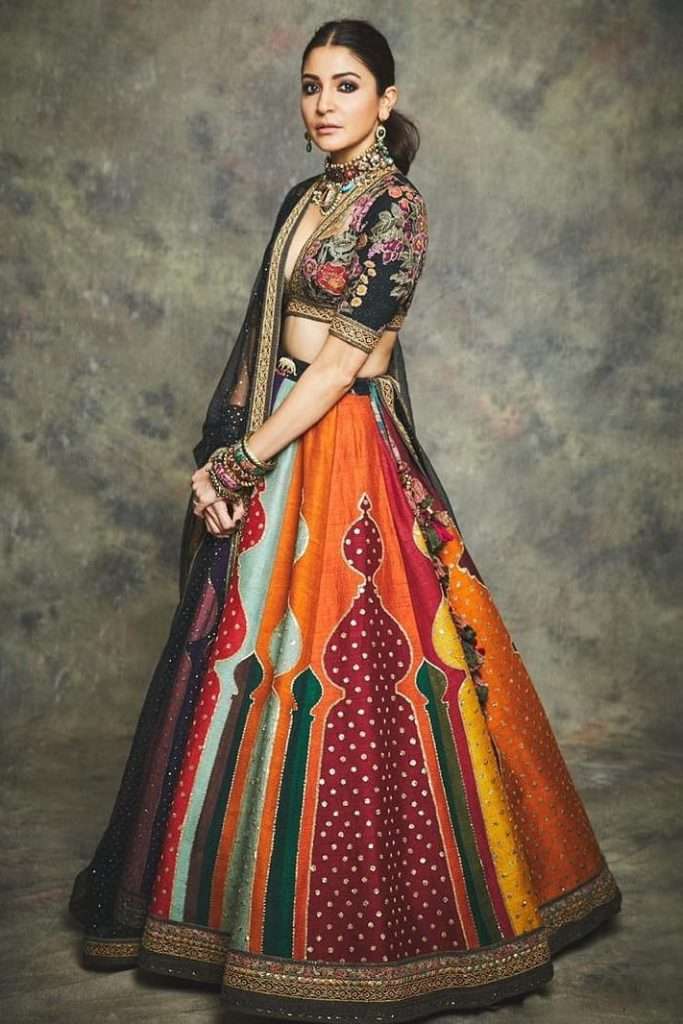 It was years before the actor experiemented with multi-coloured outfit again; it was 2019 when she chose a lehenga by Sabyasachi with multitudes of colours and a neckline to match her 2012 outfit, for Diwali.  The actress didn't shy away from layering the designer's stunning stone-encrusted jewellery. We see a toned-down version tousled hair yet again, this time in a chic ponytail (hair-sprayed, of course). The kohl eyes are a constant in both the looks, with her fresh skin doing all the talking.

Seems like all you need to have is the best of designers like Abu Jani-Sandeep Khosla and Sabyasachi, along with Anushka Sharma's persona to pull off the most daring of trends.

Are you up for trying the kaleidoscopic trend sported by Anushka Sharma just as we are? Let us know in the comments below.

Endure Your 21-Day Quarantine by Binge-Watching These Movies 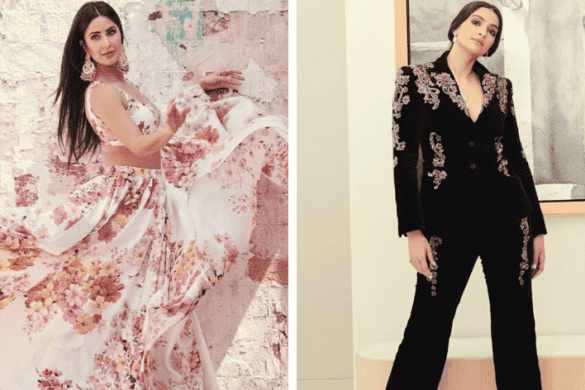 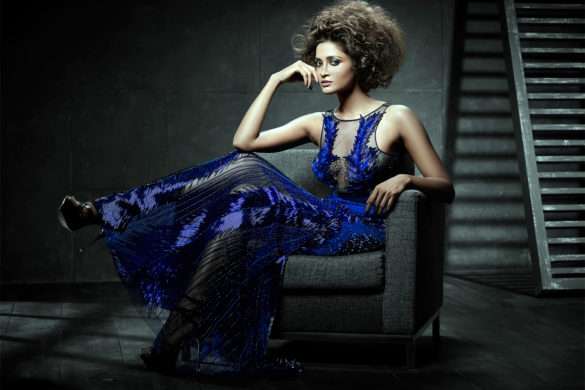 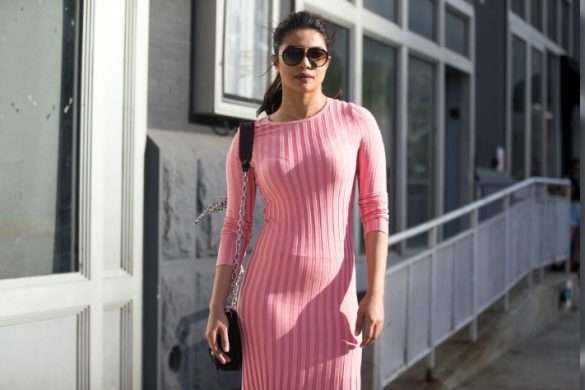 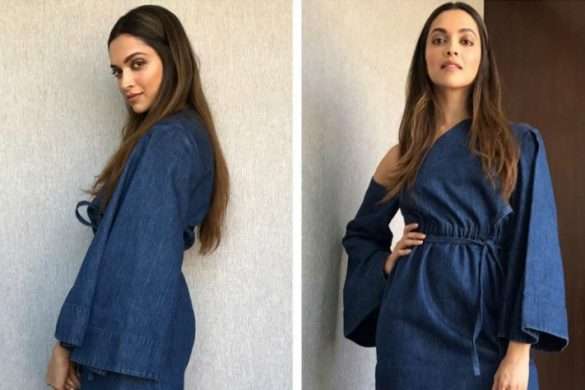 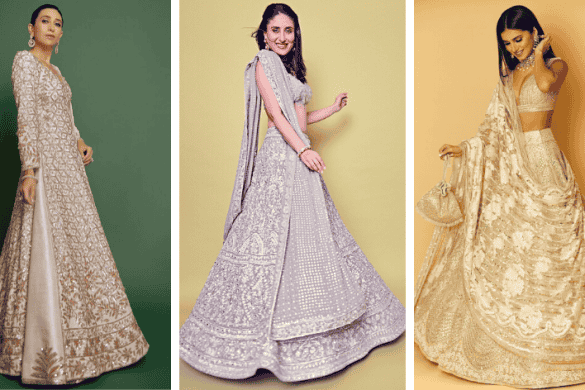 All the Looks We Spotted (And Loved) at Armaan Jain’s Wedding! 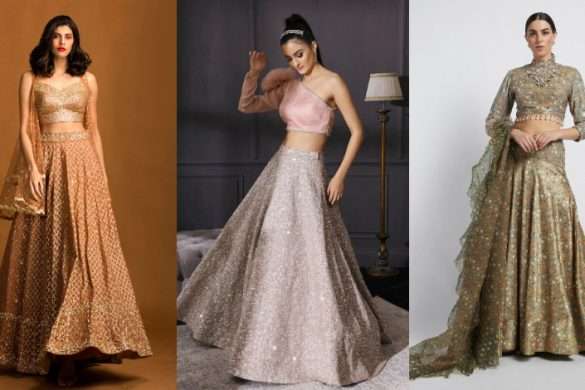 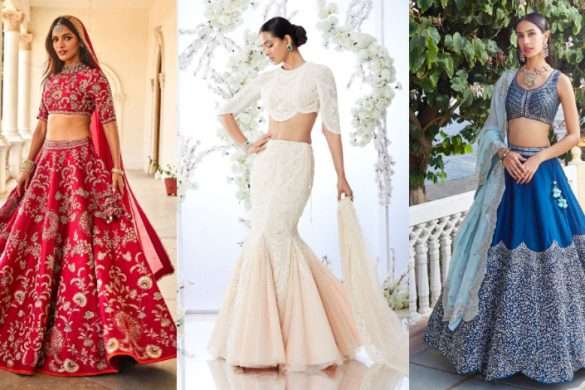 7 Divine Bridal Lehengas That are Destined for a Destination Wedding. 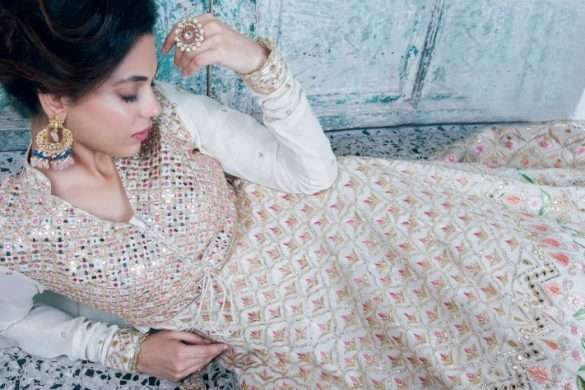 Affordable styles to swear by this festive season 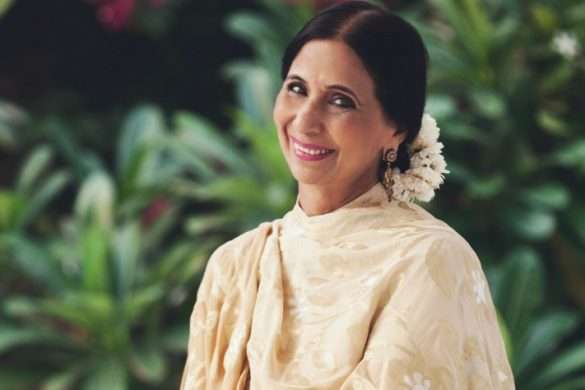 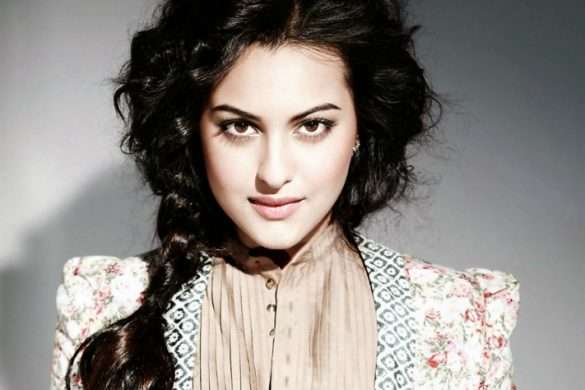