Celebrity Style File: Diana Penty-Looks We are Crushing on

She is beautiful, talented and extremely fashionable. Her grace and poise is something that sets Diana Penty apart from others. From walking the ramp for leading designers like Riddhi Mehra and Gaurav Gupta to walking the red carpet at Cannes this year, Diana has carved a niche for herself in the fashion world. The model-turned-actor who created magic on-screen with her performances in her movies Cocktail and Happy Bhaag Jaayegi also charmed everyone off-screen with her bold sartorial choices.

With her gorgeous modern sarees that feature thigh-high slits and gowns with mystical silhouettes, Diana is always injecting glamour into her wardrobe. Even when she is keeping it minimal with her vintage-inspired dresses, she still looks ethereal.

While she looks fabulous in everything she wears, we decided to take a pick on some absolute stunners. Here are our top 9 looks of Diana's that we are crushing on!

3. Diana Penty in an Oversized Jumper Skirt by Nikita Mhaisalkar

Which look of Diana's did you love the best? Let us know in the comments below!

Do you define your style as chic yet minimalistic? Then you definitely need to check out WE’RE BORROWING 5 DRESSING-UP LESSONS FROM ANUSHKA SHARMA’S MINIMALISM.

4 Tips To Know While Choosing Your Mehendi Outfit

Sonam-Approved Indie Labels That Are Absolutely Worth Buying

All Things Pretty You Need To Own Before GST

Here is why Indian Handlooms will never go out of style

Amit Aggarwal Drapes That Are on Our Wish-List

11 Festive essentials for the modern-day woman 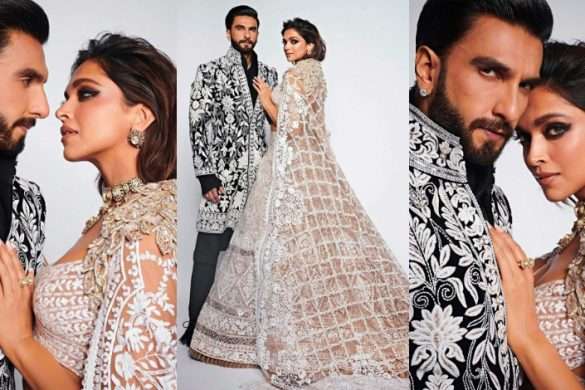 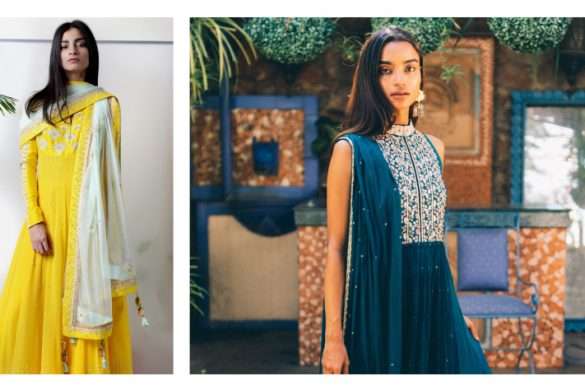 5 Reasons Why the Classic Anarkali Fits Every Occasion