All of us women just cannot get enough over the traditional intricacy over layers and layers of delicate fabrics, under the hands of the mastermind Sabyasachi Mukherjee. He went on to ignite his career by pursuing a course at the prestigious NIFT followed by the birth of his own label. In 2002, Sabyasachi participated in India Fashion Week, presenting his debut collection which led to receiving accolades and a successful career ahead. Sabyasachi is deeply influenced by his hometown, Calcutta and has brought a part and parcel of the glorious tradition, story and culture of the city through each collection. His design philosophy is a tale by itself and he believes his artistry is simply, ‘Personalized imperfection of the human hand.’ Pioneering the art of traditional Indian textiles with a modern touch, Sabyasachi has also stepped into the world of costume designing. 5 Must Have Blouses For Every Body Type 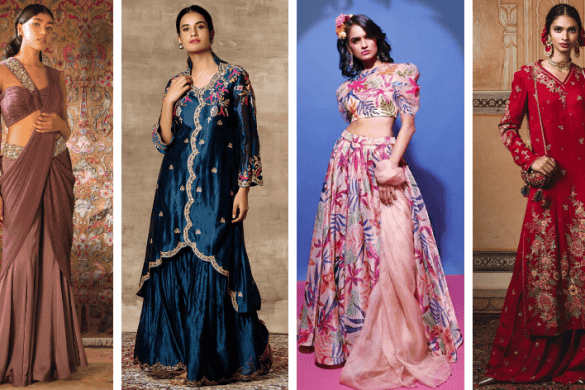 How To Plan Your Trousseau During This Lockdown 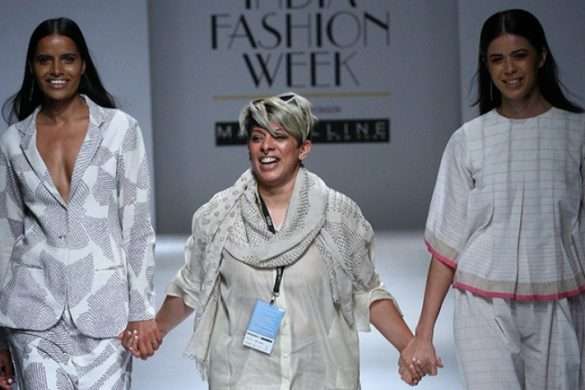 A Tête-à-Tête With Urvashi Kaur 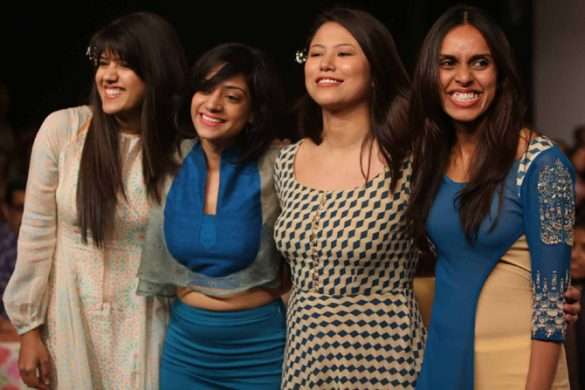 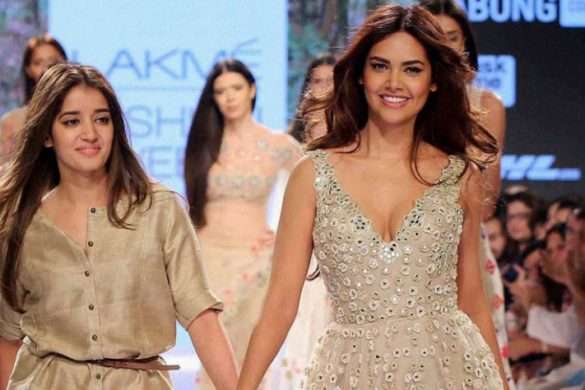 All Things Stylish With Arpita Mehta 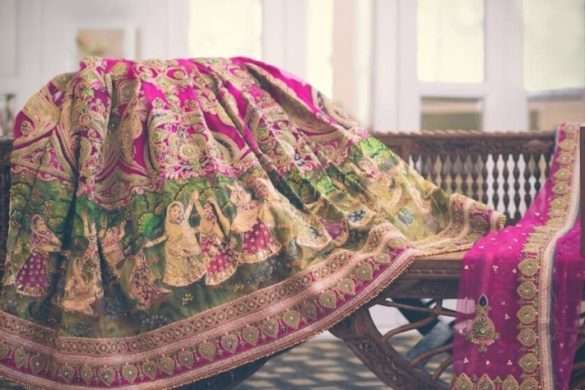 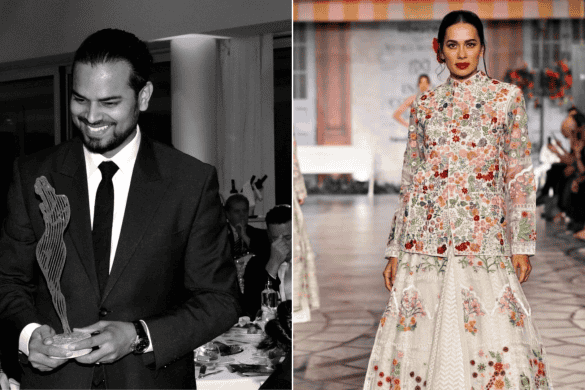 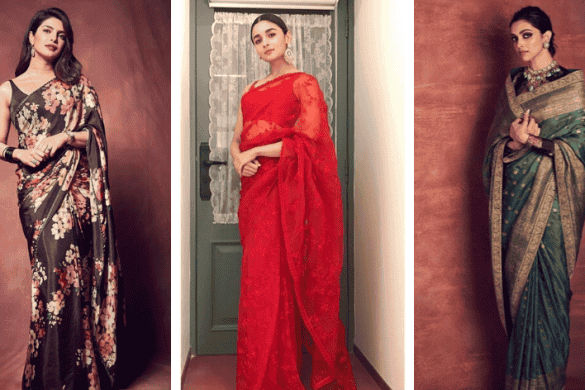 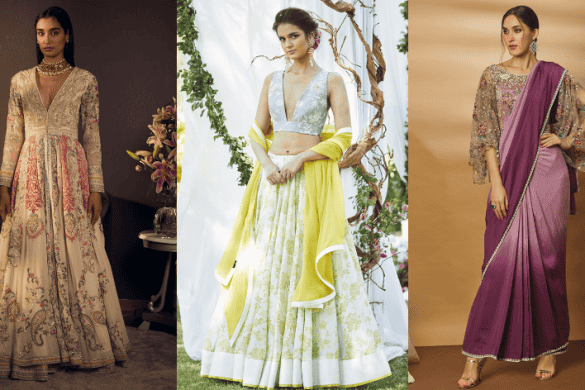 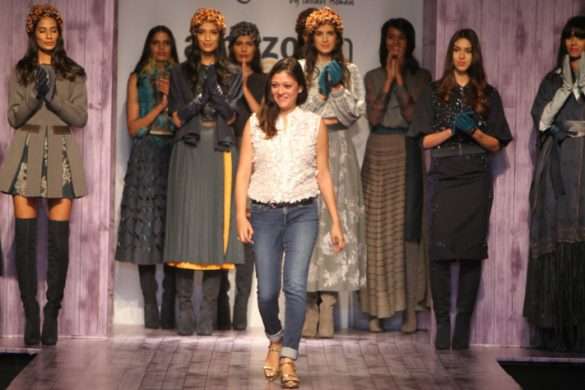 Everything You Need To Know About Pallavi Mohan 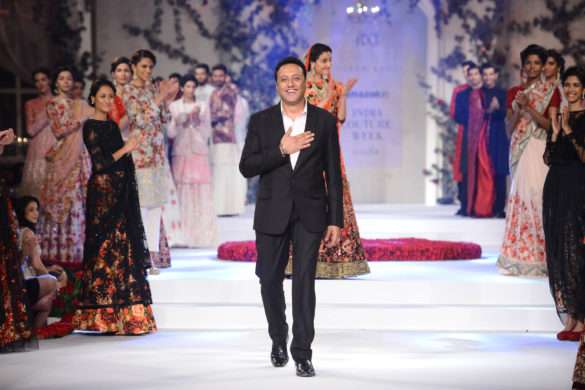 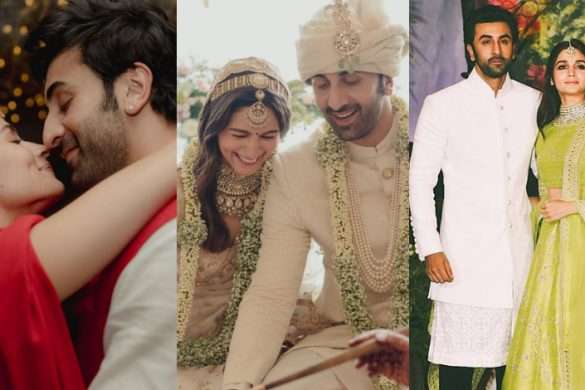